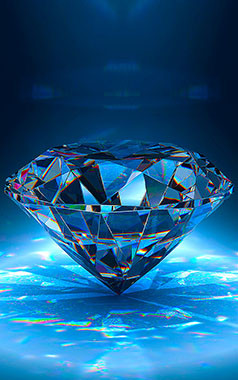 The Prodigy — The Day Is My Enemy

The Prodigy say no to making more albums and they have also let on that their twenty five year strong career is fast drawing to an end.

Their latest album ‘The Day Is My Enemy’ released in March was their sixth album to date and their sixth number one in a row.

As impressive as their achievements have been The Prodigy say no to making more albums because as they say… “It bores the shit out of us”.

All you The Prodigy fans need not fear, as they still plan to continue to release EPs instead. It makes sense since the tradition of album releases has become something of an outdated means in the modern music industry. And, if this decision is in part an attempt at remaining relevant in the years to come, then this is a wise move.

Just as much as The Prodigy might be bored with albums, a large chunk of music consumers prefer their music fast, accessible, and throw away, anyway. An album, for many is too large of an investment or commitment.

“We want to get to the point where we release EPs instead of albums. We’re not really bothered about releasing albums any more. It just bores the shit out of me. The whole process just takes too long. If we can just get a couple of EPs written then we can get them out more quickly and it’s better for everyone… time has changed, you know what I mean?” says songwriter Liam Howlett

“Album cycles take like five years. The fans are hungry, we’re hungry for music. It’s good for inspiration all round to keep the music going and keep putting things out.” Says Maxim

Another reason The Prodigy admits that they are amped for retirement comes down to their ages.

“I think that the band’s gonna come to an end at some point. And it’s got to be soon. It will end before we want it to because of the realities of age.” says Keith Flint.